Diseases or disorders of the immune system

A strong immune system can guarantee immunity against many diseases. However, sometimes there are changes in the immune system. Many of these disorders are genetic.

They are generally caused by diseases or by the ingestion of drugs or medications. As we age the immune system also weakens. In the same way, diet, stress, sleep disorders, or lack of exercise are factors that determine the health of our defenses.

In general, we can distinguish 4 groups of disorders affecting the immune system, immunodeficiency, autoimmunity, allergic disorders and immunity cancers.

These can include, for example: 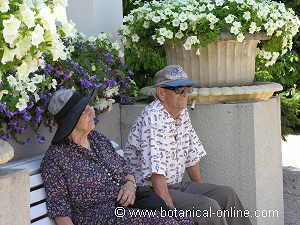 Immnune system becomes weaker as we get older

Occurring as a result of exposing the body to some disease, medical treatments, medications, or simply as a consequence of aging. For example:

They are a type of disorders characterized in that the immune system attacks its own organs or tissues.

This is a wrong answer of the system inmume that thinks proper parts of human body are foreign elements that have invaded it. (More information on autoimmune disorders) 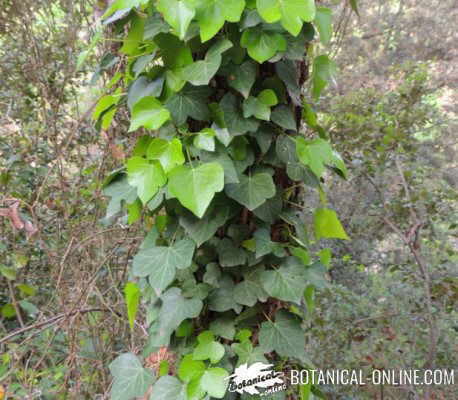 Contact with ivy can produce an allergic reaction to many people

The mucous membranes in contact with external agents generate antibodies called immunoglobulins. Sometimes, when in contact for too long with a particular agent or allergen, the membranes become hypersensitive and produce an exaggerated reaction of a substance called histamine.

This substance irritates the mucous producing the phenomenon of allergy characterized by itching, tearing, pain and so on. Each time the body comes in contact with the allergen, it produces a bad reaction that can only be resolved by avoiding the release of histamine , reason why people with allergies are taking medicines called antihistamines.

Atopic dermatitis or eczema can also have an allergic origin.

Cancers of the immune system

Cancers of the immune system include lymphoma and leukemia.