What is breast cancer?

Breast cancer is a malignant pathology that affects the cells of the breast, so that they undergo uncontrolled growth. Cancer, in addition to destroying the tissues it affects, can spread throughout the body through the blood or lymph and metastasize elsewhere in the body.

Whom does breast cancer mainly affect?

Cancer, in addition to destroying the tissues it affects, can spread throughout the body through the blood or lymph, and metastasize to some other part of the body.

It is the main cause of death among women between the ages of 45 and 55. It mainly affects women, but in a much lower percentage, it can be seen in men.

Advanced age is a risk factor, as well as the white race.

It is a type of cancer that, in addition to destroying the tissues of the breast, can spread throughout the body via blood or lymph, and can produce a metastasis in any other parts of the body. 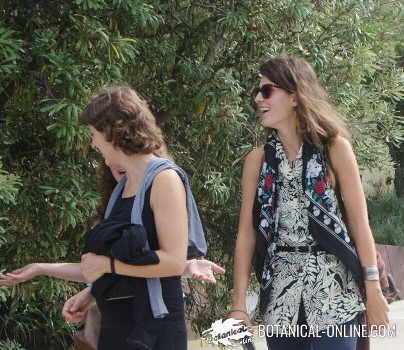 It is a disease that affects mainly women, from 50 years old onwards

At first, it is asymptomatic in most cases. Other symptoms that may appear are:

The causes of breast cancer are not known exactly. However, there are a number of risk factors that can predispose to the appearance of these tumors, although these factors actually influence a very low percentage, given that around 80% of diagnosed cases are not directly related to these risk factors. Among the main ones are:

Since we do not know the real causes that determine the onset of the disease, the best prevention is early diagnosis.

Advanced detection when no metastasis has occurred, allows a cure in more than 90% of the cases.

How to detect a breast tumor early? :

Among the key measures we have to detect a tumor in the breast, there are the following:

The test consists in the realization of three X-ray images that offer a view of the front of the breast and their two sides. If we observe the presence of a lump, ultrasound can discover if the enlargement observed is solid or liquid, in the latter case it is normally a cyst.

For the treatment to follow of breast cancer, the size of the tumor, the possible metastasis and / or involvement of the lymph nodes, the aggressiveness and the histological characteristic of the mass are taken into account.

Surgery is usually used. This can affect only the tumor and a small part of the tissue that surrounds it. Other times the process will require more drastic interventions such as mastectomy, which involves removing the chest, part of the chest muscle, and the lymph nodes in the affected armpit.

Subsequently and / or previously, where appropriate, the patient may undergo radiotherapy, chemotherapy or hormone treatment.