A cataract is an eye disease characterized by a loss of eyesight due to a lack of transparency of the crystalline lens.

It is a vision problem that affects 75% of persons aged 70 years and can affect both an eye or both of them, equally or differently in each one. 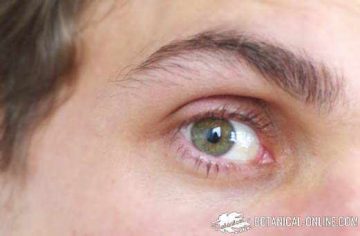 The main symptoms of cataracts are:

The main causes of cataracts are:

Diagnosis and treatment of cataracts

Any eye problem first requires a previous visit to a specialist to diagnose the real causes of the disorder.

The solution to this problem is a surgical removal of the affected crystalline lens.

This is done with local anesthesia and generally does not require to remain in the hospital the same night after it has taken place. In most of the cases, this intervention allows recovering sight.

More information about cataracts and their natural treatment.