Memory loss or amnesia is the inability to recall information or personal data.

There are different types of memory loss:

Depending on the type of data that are recalled: 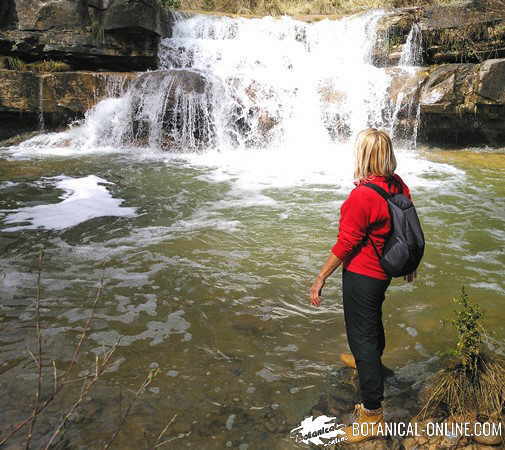 People under stress can have temporary memory losses. They are recommended to spend more time in nature.

Many memory leaks can be actually considered oblivion or neglect and are a common occurrence in many people. For example, is common to forget where you left the car keys.

It is also quite frequent to suffer memory losses as a result of ingestion of toxins such as alcohol or barbiturates.

When does memory loss start to be worrisome? 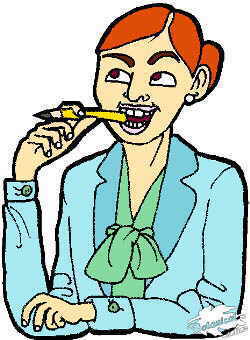 However, it must be considered as signs of significant memory loss when our lack of memory refers to the people we live with or when they occur in a usual manner.

For example, it is common for people who are stressed or mentally fatigued to have memory losses or have trouble remembering details or names.

Types of memory loss according to duration 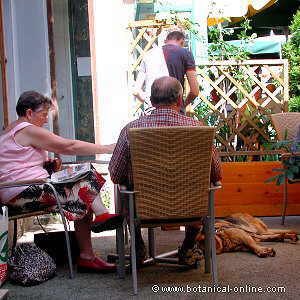 According to the duration of the memory loss it is classified as:

There is also in memory loss caused by drugs, metabolic diseases, such as hypoglycemia or diseases of the thyroid, etc. It is very common to express episodes of temporary memory loss during periods of stress, anxiety, worry, then disappears when it gets personal stability.

Depending on how it develops:

Considering how memory loss develops, we have:

According to the amount of lost data: 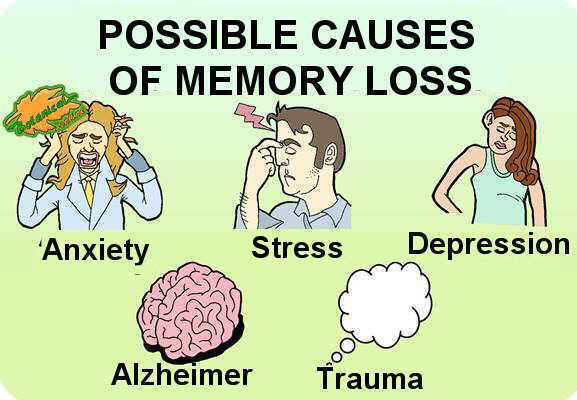 Different possible causes that may occur with memory loss. Professional advice is recommended.Causes of memory loss

The main causes that can produce memory loss are the following:

Diagnostics and treatment of memory loss

Before the appearance of memory loss for reasons that are not related to aging, a visit to the doctor is recommended so as to diagnose the real causes of this anomaly.

The diagnosis is mainly done through obtaining a thorough history (oral and written interview to assess the state of memory).

In most cases, overcoming the physical or mental cases that produced memory problems will lead to a recovery of your memory.

The natural treatment of memory loss is based on a series of natural resources that help improve the patient’s memory loss or prevent it:

– Suitable diet for your memory

Diet for the memory