Contest winner of january of 2015

On january of 2015 this picture was presented to be identified 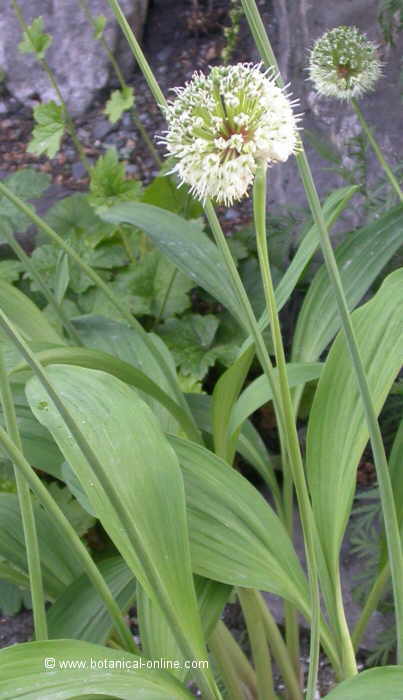 The correct answer was:

Nobody could solve the contest correctly and it was not granted.

Award of the month winner of january of 2015

More information about the contest.