How does a fat metabolism work? 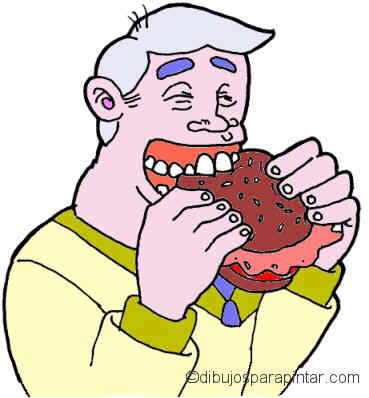 A person with a fast metabolism can eat a lot without becoming fat.

What is fast metabolism?

The amount of energy consumed by a person at rest is known as basal metabolism.

Fast basal metabolism is when the body at rest has a higher energy expenditure than normal.

When your metabolism works faster than normal, your body burns a lot of fat, so this does not tend to be stored in your body in a higher proportion than normal.

People with a faster metabolic rate do not usually have problems of obesity, since they often “burn” everything they eat.

More information on accelerating the metabolism.