HOW TO PREVENT MUSHROOMS POISONING

Tips to prevent poisoning by mushrooms

It is very important to consider the following tips when picking mushrooms. These tips can help prevent poisoning caused by ingestion of poisonous mushrooms.

There are many legends about the consumption of mushrooms. Most of these legends are false and have been responsible for many poisonings.

Increasingly, mushroom pickers are more aware of the dangers of mushrooming when there is insufficient knowledge of a particular species.

Still, there are many accidents, so it is necessary to consider a set of rules.

What to do not to become poisoned by poisonous mushrooms?

Among the most important advice we have to take into account , we can point out the following: 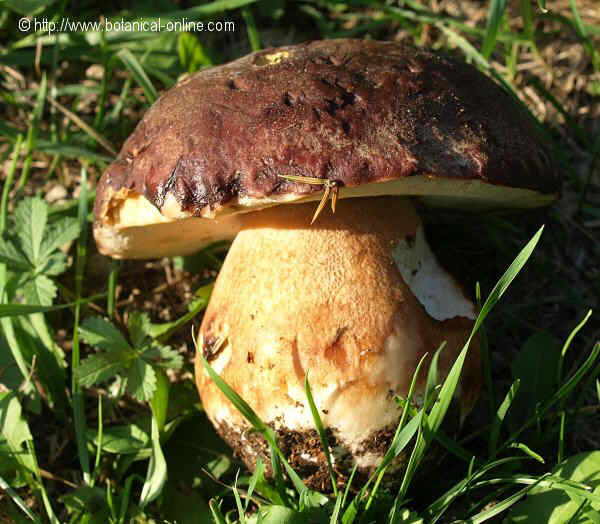 Do you know whether this mushroom is edible or toxic? If you are not completely sure it is good to eat, you must not gather it!!!

This is the first and most important rule of all. Because of the toxicity of mushrooms one can not experiment on the wholesomeness of a species.

When we are not completely safe, it is best not to pick up a mushroom and, of course, not to eat it.

There is no home remedy to nullify or cure the toxicity of mushrooms:

So the only option is to abstain from eating poisoned mushrooms !!!

Do not rely on the legends about the edibility of mushrooms

Among the legends that exist about whether mushrooms are “good” or “bad”, we can consider the following:

Similarly, some mushrooms are edible and they do not have a ring or are unveiled. Therefore the presence or absence of ring or veil, in general, says nothing about edibility.