What physical problems does alcoholism bring?

Without going into such a terrible situation as “Delirium tremens“, alcoholism can cause a variety of diseases or disorders in the body. Among them we can mention the following: 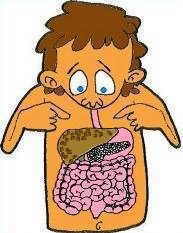 Liver with cirrhosis because of alcohol. By courtesy of © Dibujosparapintar.com

Psychological and social problems of alcoholism 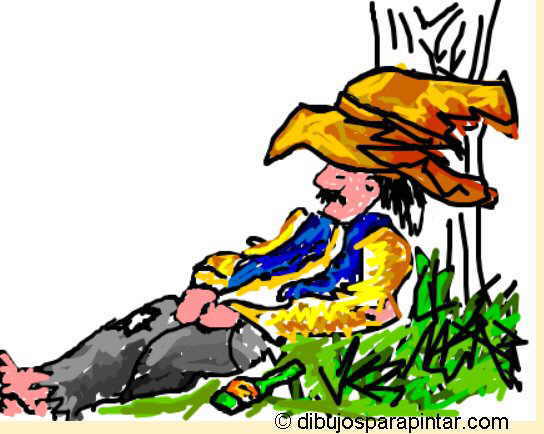 Drawing of a drunk man, sleeping under a tree. By courtesy of © Dibujosparapintar.com

Mentally, alcoholics really suffer the consequences of alcohol. Dementia, anxiety and episodes of psychosis may appear, with irrational judgments about reality, obsession with the possibility of delusions and hallucinations.

They tend to become lonely people who do not like others repressing their behavior. They become more and more isolated and enter a phase of permanent depression. Often, the only solution they see is suicide.

They don’t trust people, often because they do not remember what they did, what they said or others did.

In addition to causing many physical and mental damage in the alcoholic, alcoholism is a problem of social type. The alcoholic is a person who does not perform well at work so he or she loses it and becomes part of the large group of the anonymous alcoholic homeless, who are also unemployed.

He or she is especially rejected by others for being annoying and careless about personal grooming and hygiene and showing no consistent and reasonable dialogue. Many alcoholics end up committing crimes and end up in jail. If they are younger, they give up their studies or are evicted from the center.

Alcoholics also have poor relations with their family. They give up the obligations of the house and tend to be aggressive with relatives or family members. In addition to distrusting people, they are usually very jealous with their partner and violent with their own children (to whom they don´t pay any attention). (Many cases of domestic violence deaths which are so common in today’s society, often occur under the influence of alcohol)

Alcoholism as one of the main factors of traffic accidents

Finally, we should also mention the problem that the alcohol is for traffic. Many road accidents are caused while drivers are intoxicated by alcohol or have too high levels of alcohol in their blood.

This is sadly true during the weekends when many young people have accidents, after having been drinking at the club all night.

Alcohol as a drug

How to overcome alcoholism