Melatonin is used therapeutically in the form of supplements.

These are usually in the form of pills or tablets in doses of 1 to 3 mg. which, placed under the tongue, can be absorbed quickly.

Among the main medicinal uses of melatonin we can mention the following: 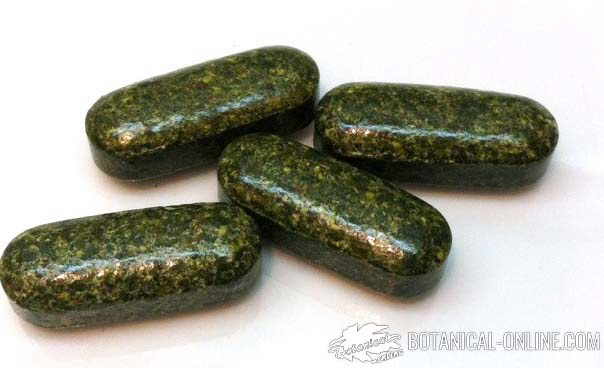 It has been proven that the use of melatonin supplements can prevent the onset of certain sleep disorders or facilitate their recovery. Among the main uses we have the following:

Is melatonin an antioxidant?

Most studies on the antioxidant properties of melatonin are carried out on animal studies. However, there are some studies that could justify its validity in people. Thus, for example, a Dutch study showed that melatonin protects against the development of breast cancer by being able to inhibit estrogen.

In another study conducted in people in Italy it was suggested that this component can protect cardiovascular health, preventing the onset of circulatory diseases such as arteriosclerosis, heart attacks or strokes.

Despite this, most of the specialists do not recommend this product for its use as a general antioxidant, since they consider that there are still not enough studies in people to justify its generalized use.

Is melatonin good against cancer?

Melatonin against Parkinson’s or AIDS

Similarly, there are not enough studies to justify its use as a remedy for Parkinson’s or AIDS.

It is not completely proven that melatonin adequately protects against sun rays, so it is recommended to use a suitable sunscreen or use other remedies for sunburn.

Toxicity and contraindications of melatonin

Melatonin is not free of contraindications since it interferes with other medications or remedies. Also in some cases there are adverse reactions that must be taken into account.

Do not forget that its use can cause drowsiness so it must be prudent when the person who ingests it must drive, perform dangerous work or be mentally wide awake.