What is Japanese tea ceremony? 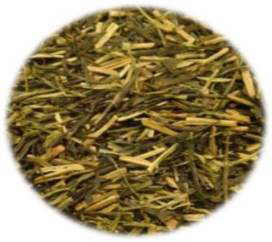 Japanese Tea Ceremony (Cha – No – Yu), is a ritual performed around the tea in Japan.

This ceremony began in China during the Song Dynasty. At this time, people started making tea parties (called Song Ceremonies), which in Japan later become the practice of the Tea Ceremony.

At the Japanese Tea Ceremony food and different types of green tea powder are served.

This ceremony can last up to four hours, in which the aesthetics and serenity is present. The ways of serving tea are carefully prepared according to tradition.

Sencha tea is usually used for this ceremony.

How is Japanese tea ceremony done?

The story of “Treaty of uses, abuses, properties and virtues of tobacco, coffee, tea and chocolate“, written by surgeon Antonio Lavedan and published in Madrid in 1796 describes how this ceremony takes place: