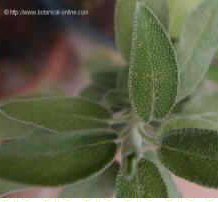 Body odor appears as a result of secretions of the microorganisms that are developed in the corporal sweat, when there is no sufficient hygiene. One of the worst odor producing areas are the armpits, due to the large number of sweat glands that exist in this area.

Body odor, at other times seen as attractive, in modern society is very bad considered and it is a cause of rejection for those who possess it. Paradoxically, we are trying to eliminate a body odor that has the biological function of attraction, by the action of pheromones.

Whether or not these odors help, to increase attraction, it is really true that modern civilization is doing great efforts to disguise these smells using deodorants or antiperspirants that diminish sweat.

Body odor, especially of the armpits, feet and genitals is a very annoying odor caused primarily by the action of microorganisms that take advantage of environmental conditions of the feet or armpits to develop in them.

These body parts are those that have a lot more sweat glands. Buildup of sweat produced by the development of many bacteria, whose metabolism follows a series of gases that are responsible for the odor.

Sweating is a natural process for eliminating toxins from the body and evaporate heat. This is the purpose of eccrine glands – glands that appear mainly in the armpits, soles of the feet and face.

Sweating is shown with more emphasis on certain periods of human life from puberty to the age of 30. The apocrine glands are involved in this process. they appear mainly in the armpits and in groins. They secrete pheromones with a natural objective of attraction.

How to prevent armpit odor

During hot season, wearing proper clothes will help prevent too much sweating that is responsible for bad odor in armpits

In order to avoid the conditions that are responsible for the proliferation of microorganisms that produce bad corporal smell we would have to consider the following rules:

Proper daily hygiene, with baths or showers to eliminate the odor. When the smell is very intense and continuous, one should shower at least twice a day, applying the appropriate soap to eliminate bacteria.

Medicinal plants for bad odor in armpits and genitals

The primary role of herbal medicine is to use those plants whose purpose will result in:

Natural deodorants for bad odor in armpits and genitals 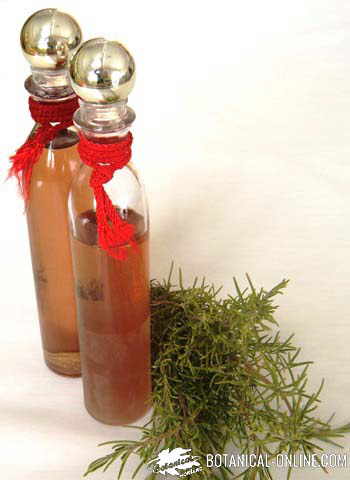 An infusion of rosemary to avoid armpit odor

Tips to remove the smell from the armpits:

More information on bad corporal scent and its natural treatment.

How to avoid foot odor