How to get rid of wax ear plugs?

Using certain folk remedies can help prevent their formation or facilitate their softening and possible self- removal.

This also refers to cotton swabs that must only be used to the exterior cleaning of your ears.

Phytotherapy in the treatment of earwax focuses on the use of a number of plants whose role is focused on softening earwax and remove any germs that may have been form in the air canal.

Among the most suitable plants we will point out the following: 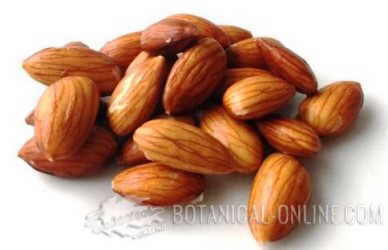 Almond oil can help you to get rid of earwaxes 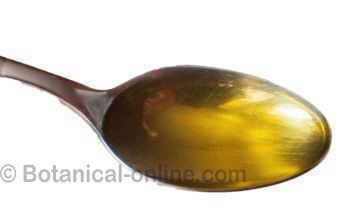 Olive oil is a good remedy to remove earwax

Another home remedy to remove earplugs is to use a few drops of hydrogen peroxide following the following procedure:

The use of these remedies is not enough at times to completely remove earwax plugs. In this case, after softening the wax with any of the above products, additional extraction techniques such as using the syringe or the curette might be necessary.

These two processes can be dangerous if performed by unskilled personnel. In these cases, these methods are not recommended to be done by yourself. You should go to a health professional.