How to cure Parkinson’s disease with natural medicines

The use of vitamins, minerals and supplements in the treatment of Parkinson’s disease is appropriate to help reduce the symptoms of this disease or slow the progression of them. 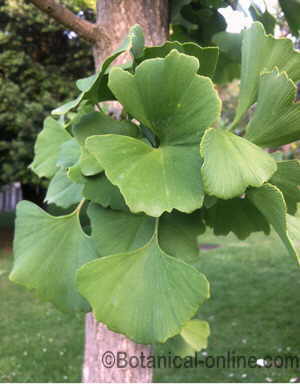 Leaf extracts of ginkgo biloba are very antioxidant, so they can be very helpful to prevent or treat Parkinson’s disease

Importance of vitamins, minerals and other supplements in the treatment of Parkinson.

Among the main natural remedies that can help treat Parkinson’s disease we can include the following: