Home › Food › How to eat Jerusalem artichoke
This article was endorsed by Elisenda Carballido - Dietitian nutritionist. Postgraduate in Phytotherapy and master in Nutrition and Metabolism.

What is a Jerusalem artichoke? 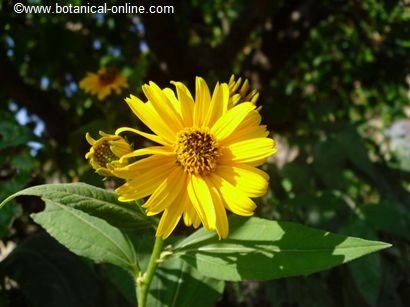 A Jerusalem artichoke is an edible tuber, native to North America, grown on every continent.

This tuber comes from a plant of the Compositae family, like the sunflower.

It is a food rich in inulin. It mainly has digestive properties, helps lower cholesterol. With prebiotic effect, it also helps treat constipation.

What flavor a Jerusalem artichoke has?

Jerusalem artichokes have a mild flavor, reminiscent of artichoke and potato.

How to cook Jerusalem Artichoke?

Despite being a food native to North America, the truth is that the Jerusalem artichoke has been more successful in European cuisine. 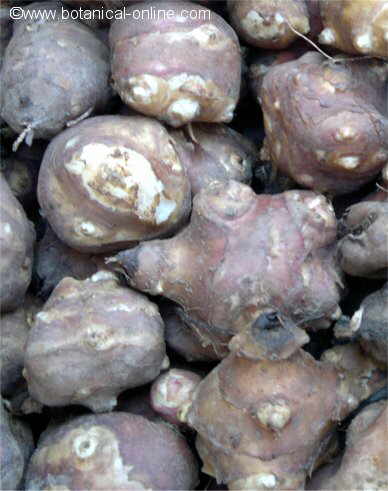