Importance of a suitable diet on pancreatitis prevention or treatment

Pancreatitis is a serious disease of the pancreas that can be acute or chronic.

The pancreas has digestive functions and eating can increase the pain in these cases due to the involvement of this organ.

Just by means of smelling or tasting a food, the body stimulates the pancreas to start releasing substances in the intestines that allow you to digest and absorb the eaten foods.

This disease is treated in a hospital, where, during the first days, intravenous nutrition (serum) are administered until the pain ceases. 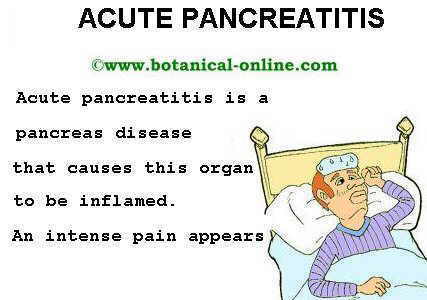 If you are just passing an attack of pancreatitis, you should take a strict diet to introduce foods properly so as not to experience diarrhea.

In general, these guidelines will be followed:

What to eat during the first days of pancreatitis?

How to introduce foods ? 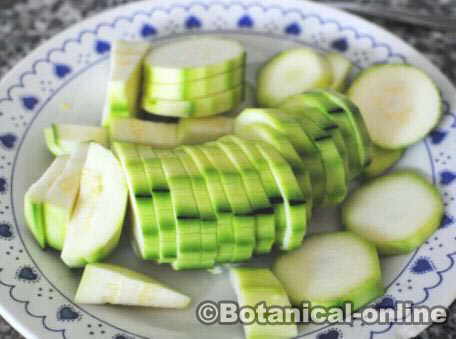 Boiled zucchini is recommended at the beginning

If previous foods are tolerated… 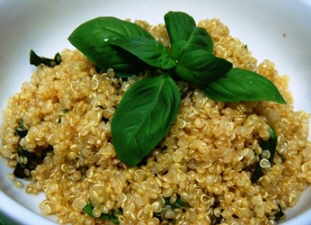 The most desirable during the first weeks of recovery is that the patient can eat rice and a protein food with a little oil.

If you do not tolerate oil, do not take it and use supplementation of short and medium chain triglycerides. 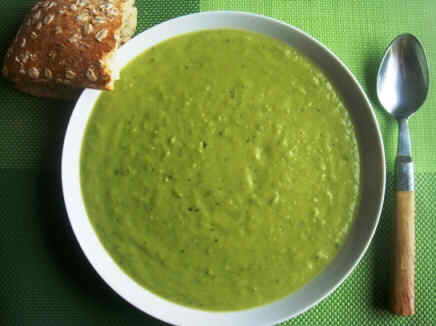 Zucchini cream is very suitable in this diet