Hesperidin is a flavonoid that, together with didimin, rutin and quercetin, is the main flavonoid of citrus fruits. Due to the fact that it is one of the most abundant flavonoids in citrus fruits, it is sometimes called citroflavonoid.

Hesperidin appears mainly in the skin and in the white membrane that exists before the pulp of these fruits, hence, when making a lemon juice, an orange juice or another citrus fruit, it is convenient to also squeeze this part , or add the leftover pulp of the juice. 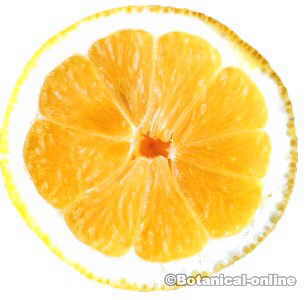 Photo of lemon. Many people know it for its high content of vitamin C, but what really stands out is that it is rich in citroflavonoids.

The properties of hesperidin are practically the same as those of rutin and quercetin, although it is used especially as a protector of capillaries. The citroflavonoids are antioxidant components that strengthen the veins, arteries and small blood vessels (capillaries).

It is also suitable for people with ease to suffer bruising or with small veins on the skin (spider veins).

Citrus for the stomach and ulcers

Hesperidin protects the stomach from ulcers and helps to heal the gastric mucosa . Its high content of vitamin C, which is collagen-forming, also contributes to this effect. Many people have seen their gastritis improved including lemon in their diet, yes, in an appropriate way.

Hesperidin for the health of the eyes

The citroflavonoids, by improving circulation, are very suitable for improving the health of vision. It is especially recommended for people with vision problems, recently operated, who spend a lot of time in the sun, or in front of screens, or people with problems to adapt their vision to changes in light. 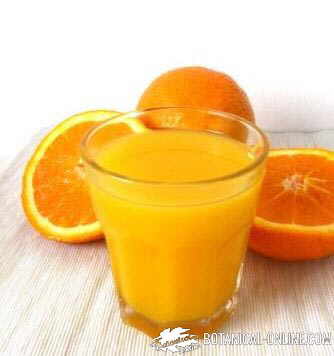 Hesperidin is an antiallergic that is sometimes used for the treatment of hay fever, because it seems to inhibit the production of histamine.

Within this property, it is worth mentioning that citrus fruits can be counterproductive for people with deficit of the DAO enzyme, to whom citrus consumption, together with an inadequate diet, can cause migraines due to the presence of histamine in citrus fruits and its insufficient ability to metabolize it (despite being the properties of hesperidin to reduce histamine).

Bioflavonoids, such as hesperidin, in combination with vitamin C, protect the collagen’s good health of the skin, preventing the appearance of wrinkles or sagging skin (sagging).

Regarding this combination, there are those who defend that vitamin C and flavonoids interact well; others think that this component prevents the absorption of vitamin C.

Rather it seems that bioflavonoids regulate and potentiate the assimilation of vitamin C, but in no case diminish the antioxidant effect of this, quite the contrary.

For this reason, this component is usually added to preparations with other antioxidant vitamins, such as vitamin E or pro-vitamin A (carotenes).

As a good flavonoid, we must not forget the antioxidant value of hesperidin. Antioxidants are substances capable of eliminating free radicals that are produced as a result of cellular activity. In normal amounts, free radicals are good, but in excess, they produce premature aging, cause the appearance of wrinkles, the accumulation of cholesterol in the arteries or dementia.

Flavonoids, such as hesperidin, have a great potential to neutralize free radicals and prevent or improve the affections derived from them, due to its enormous antioxidant capacity, which enhances that of other vitamins such as vitamin E or the aforementioned vitamin C.

Hesperidin, as well as other flavonoids, has been shown to be effective in fighting against the development of certain types of cancer, by acting against cancerous tumors in the chest, skin, ovaries, lungs and gall bladder.

What are the sources of hesperidin? Where can you find them ? Hesperidin is not a component whose quantity in foods can be found in any table of nutritional composition. In general, we can say that this component is found in lemons, oranges, bitter oranges and grapefruit, being lemons and oranges the fruits that have more hesperidin. The most natural way to take this component is through juices in which the pulp and the white part of the citrus skin have been included.

Some other foods with hesperidin are : mint, peppers, hot pepper, rosemary and mullein.

But the exact amount of hesperidin in food should be sought in scientific studies dedicated to the observation of this component. Here is a table of the measured results in laboratories:

In the form of supplements, hesperidin is found in capsules, either alone, or normally with other flavonoids and antioxidants (mainly in vitamin C supplements with bioflavonoids).

It must be taken according to the conditions of the leaflet 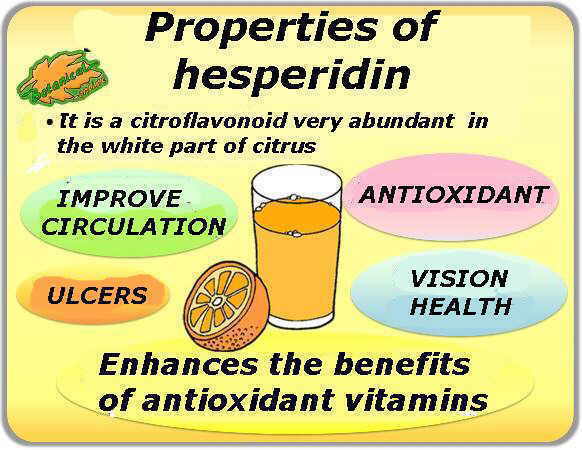 Summary of the main medicinal properties and benefits of hesperidin, a flavonoid very abundant in citrus fruits, especially in the white part

More information on components of the medicinal plants.