Why do people take plant drugs?

Why do people take drugs? 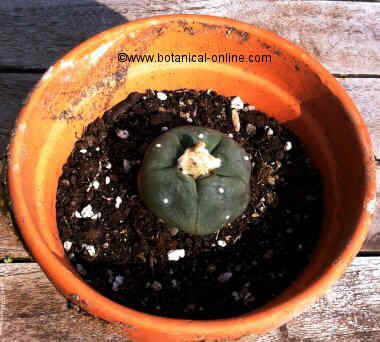 Underlying causes of drug addiction or drug use:

Other cultures, like the natives from South American, took coca together to feel good about themselves and the other members forming the group. Drugs play a social role in getting people to lose personal insecurity and being more confident with your partner.

We must not forget here that many young people enter the world of drugs just to not feel different from others. It is a way to feel that the group to which they approach accepts them. The entrance to the world of alcohol, snuff, marijuana or ecstasy, for example, occurs as a result of this.

The material here is an informative work. The production, use or sale of most of the substances described herein is prohibited by law in many countries. “Botanical” is not intended to encourage the use of these substances but simply to inform. Please, before taking any initiative, consult with the relevant legislation of each country. At the same time, we warn the readers that the use of most of these substances can cause serious risks to physical and psychological health of consumers.