Home › Food › Different ways to get poisoned by food in poor conditions
This article was endorsed by Elisenda Carballido - Dietitian nutritionist. Postgraduate in Phytotherapy and master in Nutrition and Metabolism.

Among the many types of poisoning the most common are: 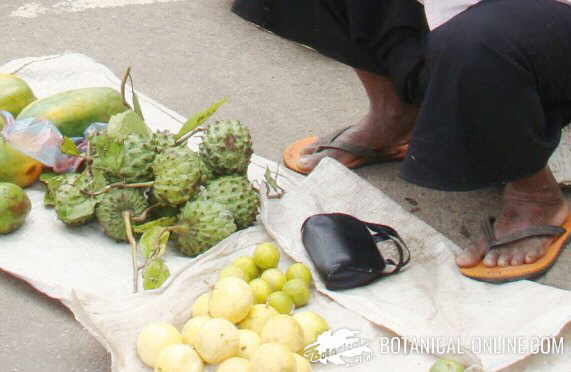 Food can be contaminated by different bacteria or virus

POISONINGS OR INFECTIONS CAUSED BY BACTERIA OR VIRUS

Poisoning by salmonellosis in food

This is the most common form of food poisoning. It’s an intestinal infection caused by Salmonella bacteria type, which grow in many foods (meat or meat products, eggs, shellfish, unpasteurized milk or derivatives of such milk and infected people who are in contact with food.)

Intestinal infections occur within a few hours to 3 days after infection.

A type of bacterium, the most common Campylobacter jejuni, which lives in the intestines of many animals, is responsible for many diseases, including gastritis and endocarditis, producing fever and diarrhea as the most outstanding symptoms.

Where can camphylobacter jejuni be found?

It is found in raw meat, eggs, fish, seafood or poultry or in foods which had not been cooked properly.

Also in unpasteurized milk and contaminated water. The most common contaminants are those produced by eating infected chicken meat.

These bacteria, mainly Staphylococcus aureus (MRSA) is spread by contact with the wearer’s skin or through water vapor from the lungs’ wearer by means of coughing or sneezing. Food can be contaminated by infected manipulators.

Responsible for many food poisoning and infection through wounds difficult to eradicate because the bacteria have become very resistant to antibiotics.

The food-borne infections, which usually occur after 2 to 8 hours after exposure, are not serious and usually clear up within a week as maximum.

This bacteria takes advantage of food left outside in areas with high temperature or those who are left outside to cool slowly.

It is responsible for many poisonings affecting the intestine.

It is spread by eating meat or food left outdoors. It is also known as “seed of the coffee” 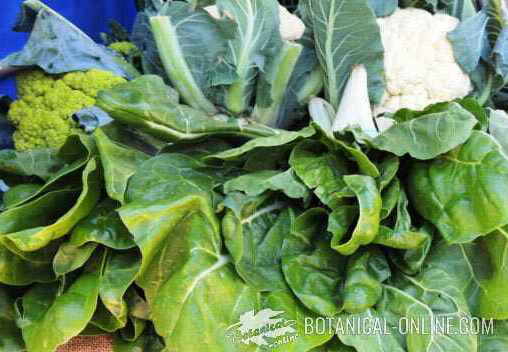 Contaminated vegetables, if not properly washed, can be the cause of many food poisonings, such as traveler’s diarrhea or shiguelosis

This bacteria is the cause of traveler’s diarrhea, a type of gastroenteritis that causes severe diarrhea, sometimes bloody, and abdominal pain.

The bacteria can develop in the intestines of animals, water or unpasteurized milk.

It is an infection caused by Shigella bacteria. This bacteria reproduces in the intestines of humans and is responsible for the contamination of water or food through fecal waste or food handlers who are infected.

Flies are another means of transmission. It is a very common type of infection in places with poor hygiene, so it is very common in underdeveloped countries or places where many people are gathered as refugee camps or similar places.

It produces, 36 to 72 hours after infection, acute intestinal inflammation with fever, profuse diarrhea and vomiting. Other very habitual symptoms when it infects the children are the stiff neck, drowsiness, convulsions, or headache. 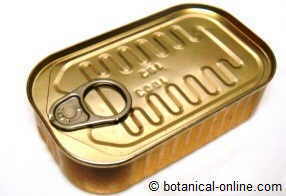 Canned food can be infected by the bacterium Clostridium botulinum

It is a type of food poisoning that takes place when foods, infected by the bacterium Clostridium botulinum, are consumed.

It can live in both animals and plants, causing serious damage to the nervous system, often leading to death.

This type of bacteria, which takes place in anaerobic environments, usually spreads by eating canned or vacuum packed in bad shape and preserves, potatoes, etc.)

It is the most serious poisoning that usually appears within 16 hours but even after a week of consuming the contaminated food.

Unlike the rest of poisoning, it does not attack the digestive system but the nervous system and may even lead to suffocation of the patient for cessation of breathing.

Initial symptoms are: lack of energy, double vision, slurred speech and difficulty in swallowing food. It is a type of poisoning rare but serious enough as it produces a mortality of 10% of those affected.

Bacterial infection caused by the bacterium Listeria monocytogenes which causes such diseases that range from simple fever to meningitis.

It can cause abortions in women who have not been adequately treated.

This bacteria develops in the soil, sewage and rotting vegetables. The main sources of food contamination are poorly stored products or those irrigated with contaminated water. This infection occurs very little among humans.


Infection caused by the Vibrio bacterium parahaemolyticus, a bacteria in the same family of bacteria that cause cholera. It is a type of bacteria found in shellfish and passed to humans when they eat raw seafood, especially oysters.

Also, more rarely, it can enter through wounds, causing infections of the skin.

The responsible for these infections is the Norwalk virus that develops in seafood, especially oysters, and in contaminated water or vegetables irrigated with this water.

This virus is the cause of what is known as “upset stomach” a type of gastroenteritis in which people experience vomiting, diarrhea, stomach cramps, fever and general weakness for one or two days.

This disease is spread through stool or feces of infected people, when drinking water has been infected, or after eating food infected with the virus

Among the main poisonings caused by animal toxins we have:

Certain tropical puffer fish develop in the liver or intestines a toxin called Tetrodotoxin, which can cause poisoning to people who consume them.

The most characteristic symptoms, which usually occur after two or three hours after ingestion, include numbness of the tongue and mouth, dizziness, pain in the head or hesitant walking.

In later stages, it will produce a general paralysis with the possibility, if not acted quickly, of cardiac arrest and death within 4 to 6 hours. It is an extremely serious poisoning that causes death in half of those affected. 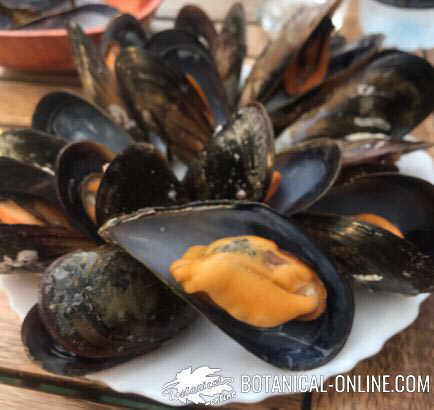 Shellfish, such as mussels, may be infected by poisonous algae

By the ingestion of certain fish or shellfish (mainly snails, oysters, mussels or clams) tropical infected with toxins produced by eating certain types of algae. These algae are typical of red algae that are responsible for the “red tide.” Symptoms occur between two and 36 hours.

In the first phase, it affects the digestive tract with the onset of dizziness, vomiting, diarrhea or stomach pain. Subsequently, it attacks the nervous system with numbness of the muscles of the hands or feet, difficulty walking, slurred speech, decreased heart rate and, in severe cases, cardiac arrest.

This poisoning can last several months and gets worse as the patient eats more contaminated fish or shellfish or drinks alcohol.

Basically, they are caused by fungi, which are responsible for many deaths, although the plant toxicity affects not only these plant species because there are many plants that can cause food poisoning. (See section of toxic plants)

POISONINGS OR INFECTIONS CAUSED BY PARASITES

A disease caused by infection of a small worm of the genus Trichinella that lives in as a cyst in the muscle of certain animals.

It is an infection produced by the parasite Toxoplasma Gondii, that lives without causing any damage in the body of certain farm animals (cows, hens, chickens, etc.) or pets (cats, birds, mice, etc.).

This disease does not have much importance in healthy people but can be fatal in people with few defenses and cause malformations in the fetuses of pregnant women.

The infection is caused by eating meat from infected animals, not cooking them long enough, or through the feces of infected domestic animals, especially cat stools.

More information on poisonings and their natural treatment.