Preparations with plants that increase the immunity to fight cancer

– Mistletoe (Viscum album), a plant with many properties. It offers a derivative called Iscador, with antitumor powers. Nevertheless, there is strong debate about it, arguing that despite its efficacy, it may be also responsible for brain tumors.

– St. John’s wort (Hiperycum perforatum) The antibiotic properties of hypericin seem to be confer this plant a positive effect in the treatment of AIDS. This component has been also used internally to detect cancer cells in the body and prevent its spread. 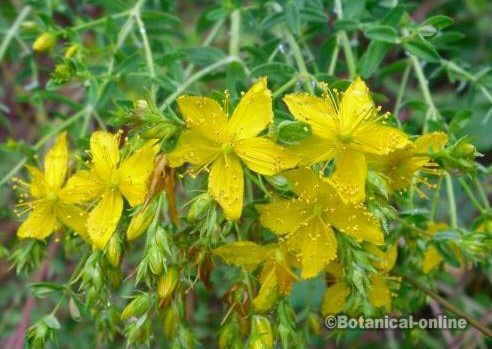 – Yew (Taxus brevifolia): taxol is extracted from it. Taxolimproves the conditions of patients with cancer and extends their life expectancy.

– Hop (Humulus lupulus): Modern research suggests the possibility that this plant can inhibit the growth of cancer cells. The reasons for these studies focus on the hypothesis that some components can neutralize the enzymes that trigger the abnormal growth of cells causing cancerous tumors.

– Echinacea (Echinacea angustifolia, E. pallida, E. purpurea) is one of the main plants used to stimulate the immune system , so it is applied as a solution in the treatment of infections (flu, cold, boils etc). In some cases, it has proven its effectiveness in eliminating cancer cells.

It should not be given if you have immune system disorders or degenerative diseases such as leukemia, AIDS, tuberculosis, rheumatoid arthritis, multiple sclerosis, etc. Nor should it be given to children or pregnant women without prior medical consultation; the treatment and resting period should not be extended beyond 15 days. (Take capsules according to the prospectus conditions) 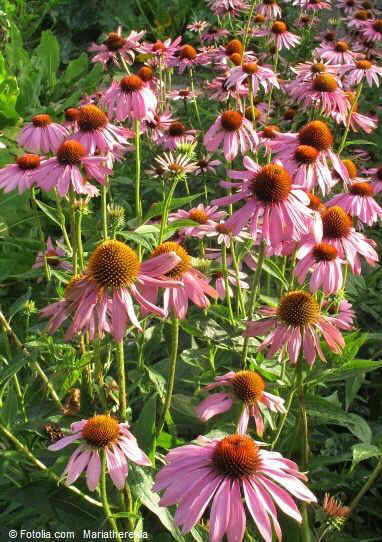 – Clover (Trifolium pratense): Clover is being recently studied as a resource to fight cancer. It seems that genistein prevents or helps cancerous tumors to decrease, especially among smokers (mainly pipe smokers, who are more likely to develop cancer of the mouth and tongue). Genistein is a component that can also be found in other vegetables such as peanuts or soybeans.

Therefore, infusions of this plant or eating foods which contain genistein seems to be a good way to prevent the appearance or development of the disease. (Infusion of a teaspoon of dried leaves per cup of water.

A couple of cups a day. Before swallowing, there should be some mouthwashes) (Topical applications with a poultice made from the juice of the leaves applied to the affected area.) 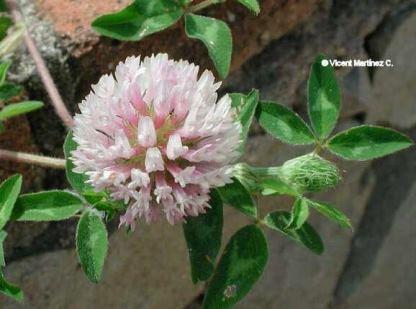 – Green tea (Thea sinensis): for its flavonoid content, it is one of the best antioxidant. It helpsthe body’s defenses against the appearance or development of tumor cells. 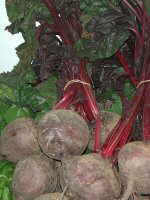 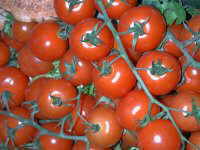 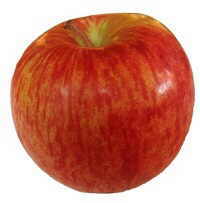 – Oranges (Citrus sinensis (L.) Osbeck), lemons (Citrus Limonum), tangerines (Citrus reticulata) and citrus fruits in general, are very rich in vitamin C and pectin. They have a protective power on the digestive system and protect it against the cancers that could affect them. Recently, it has proven that modified pectin and pectin have a beneficial effect in treating prostate cancer and melanoma, favouring the non-appearance of metastasis.

– Garlic (Allium sativum L.): Recent studies seem to link the consumption of garlic with cancer inhibition. Its sulfur compounds appear to be responsible in the fight against the appearance of cancer cells in the stomach, liver, breast, etc. The flavonoid quercetin, for its antioxidant effects, may also play the same role. 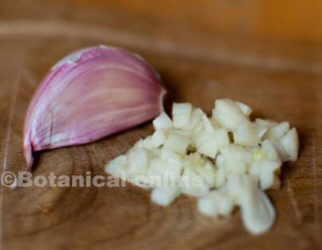 – Cat’s claw (Uncaria tomentosa): The use of this plant prevents the development of cancerous tumors because it increases the power of red blood cells in their ability to engulf and kill bacteria, viruses, or substances which could favor the occurrence of cancers, as also due to its antioxidant activity.

– Tripterygium (TPL), a derivative of the Chinese herb Tripterygium wilfordii, has been proven in mice; its power to inhibit the growth of cancer cells in melanomas, bladder and stomach tumors is greater than taxol. Its ability to inhibit metastasis of lung and spleen cancers has been demonstrated, with a superior efficacy than drugs such as Adriamycin, mitomycin, and cisplatin.