Coenzyme Q10 should be used as a complement to traditional medicines so it is necessary to consult with the doctor about its possible use.

At no time should you abandon the official medication or replace it completely with this supplement without the consent of the doctor or specialist.

What is coenzyme Q10 used for?

From the therapeutic point of view, coenzyme Q10 is used for the following purposes: 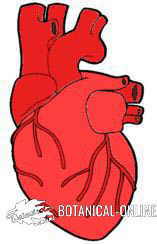 Numerous studies have shown the effectiveness of this supplement for heart diseases.

The reason for this ability to aid in the work of the heart is due to the fact that the heart muscle cells are those that contain a greater number of mitochondria that are charged through coenzyme Q10 to produce the energy that makes the heart beat.

It has been proven that people with heart problems usually have a very low Q10 coenzyme level, so people who show heart problems often get much better when they are given coenzyme Q10 supplements.

Its use has been particularly positive in the treatment of congestive heart failure. In Italy, a study was carried out on 2500 patients with this weak heart disease. All of them were given daily an amount of 100 mg daily for 90 days. 80% of patients experienced an improvement after this treatment, with a decrease in the negative symptoms of this disease (lower degree of insomnia, decreased fluid retention in the feet and legs, decreased respiratory problems, etc. ) (The recommended dose is currently 100 mg daily divided into 2 or 3 doses)

Likewise, its use has been positive in patients who have suffered a myocardial infarction. Patients who take this supplement for 12 months after the heart attack are less likely to have other new heart attacks. (The recommended dose in this case is 120 mg daily divided into two doses) This same treatment is appropriate in case of arrhythmias and atherosclerosis.

Although there is no conclusive evidence, many angina patients recognize that ingesting this supplement in doses of 100 mg daily divided into 2 doses reduces pain and improves adverse reactions against exercise.

Without conclusive evidence, the use of this supplement in the indicated doses seems to have a positive effect in the treatment of Raynaud’s disease. Raynaud’s disease produces poor circulation in the limbs with fingers and toes that turn purple or whitish, especially with cold.

It has also been shown to be effective in those cases in which it is known as isolated systolic hypertension. The use of this supplement is also very suitable to reduce the side effects of beta-blockers, a type of medication used to treat hypertension.

It is believed that this improvement is due to the fact that coenzyme Q10 improves the conditions of the heart muscle, increasing blood pumping and, as a consequence, blood pressure decreases.

However, the blood pressure values ​​should be measured usually because the use of this supplement together with other medicines to lower blood pressure could reduce the levels too much.

The usual dose for high blood pressure in general is 120 to 200 mg daily divided into two doses) (In case that only the measure of “high blood pressure” is that which appears high, a dose of 60 mg divided daily will suffice in two shots)

The oxidation of cholesterol is responsible for the formation of clots that can clog the arteries, favoring the onset of cardiovascular diseases, such as heart attacks or strokes. The use of this antioxidant supplement can prevent the negative effects of oxygen on cholesterol.

On the other hand, the use of this supplement could be appropriate in people who take cholesterol medications, given that many of these drugs block not only cholesterol but the formation of coenzyme Q10.

Other diseases that can be treated with coenzyme Q10 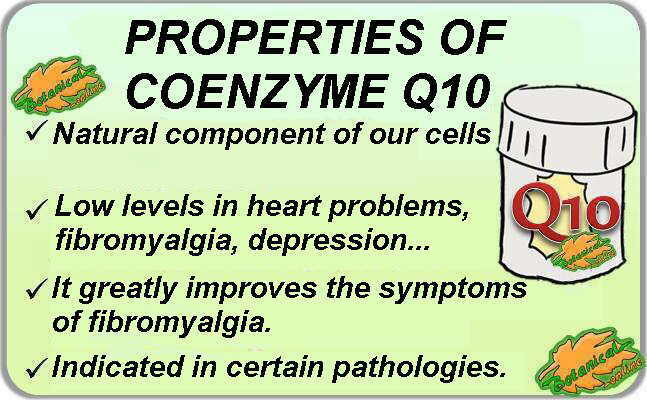 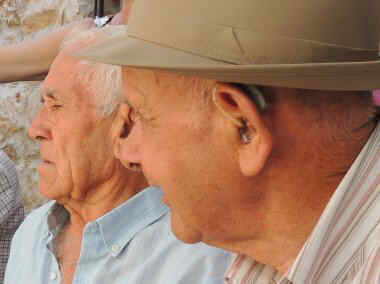 Coenzyme Q10 has been attributed with anti-aging properties

Although more conclusive studies are required, coenzyme Q10 is used in other treatments such as:

How to take supplements of coenzyme Q10

Whether in the form of capsule, tablet, liquid or soft gelatin, it is best to take this supplement distributed at least a couple of times a day with meals.

Coenzyme Q10 is fat-soluble, that is to say, it dissolves with fat, so if it is taken during meals, its absorption is favored.

We must remember that this supplement should be taken a minimum of a couple of months to obtain the first results.