Home › Recipes › Carob flour recipes
This article was endorsed by Elisenda Carballido - Dietitian nutritionist. Postgraduate in Phytotherapy and master in Nutrition and Metabolism.

How to cook carob

CAROB FLOUR IN THE KITCHEN

What is carob flour?

Both in home remedies and in food, carob is used mainly in the form of carob flour, which is obtained from the roasting and grinding of carob beans.

How to cook carob flour

Carob flour has a number of characteristics that are interesting to know when it comes to cooking with it:

What does carob contain?

It has a high content of sugars (45%), which is also accompanied by a high fiber content (40%), which improves carbohydrate assimilation of carob, so it helps to lower cholesterol and it is not contraindicated for diabetics, quite the opposite! (See: Carob for diabetes)

Carob flour also provides other components, high in calcium and potassium, tannins, sweeteners such as pinitol, salicylates, and antioxidant flavonoids such as quercetin. All of them provide healthy properties.

History of carob in feeding 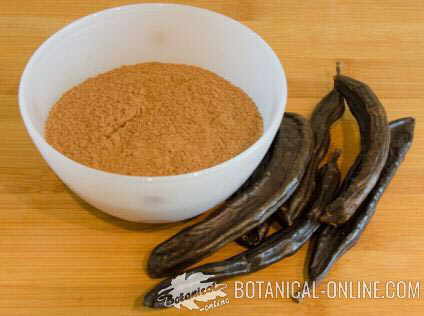 Photo of carob flour and pods

Carob is a tree originating in the Mediterranean region, that can be found in other regions of temperate climates. The main use of these fruits was, and still is, a food for animals, such as pigs or horses, for which carob is an exquisite sweet.

In times of famine, carob was a used food for people, although, as with the consumption of many wild plants, it was considered food for the poor and consumed mainly in rural areas.

Carob tree as a substitute for chocolate

Today, carob is used as a substitute for chocolate, as it is a sweet and delicious alternative, which lacks the stimulating properties of cocoa.

Carob flour can be introduced in a multitude of recipes, as a substitute for cocoa, sprinkled on the plates, pancakes, breads,…

Here are some recipes and ways to use carob: 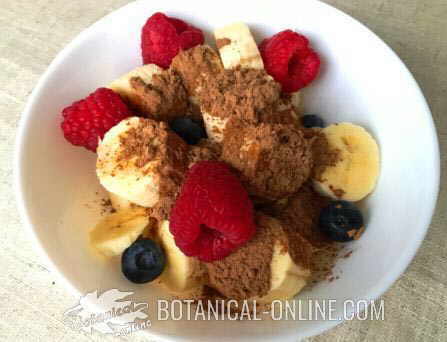 Carob can be sprinkled on fruits 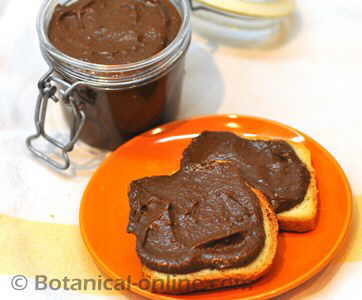 Cream of carob (Nocilla or Nutella of carob) 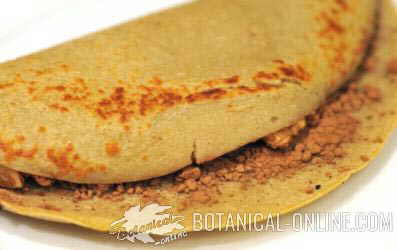 Pancake or banana pancake with carob 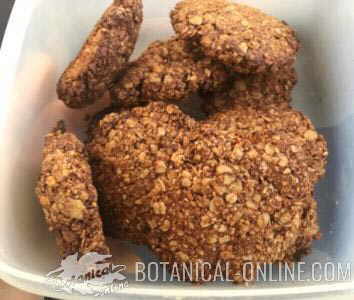 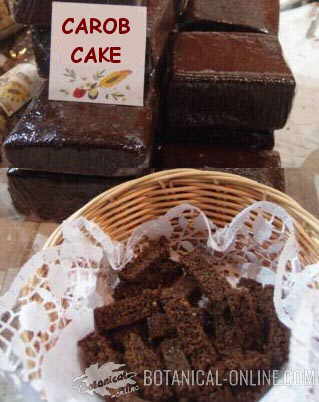 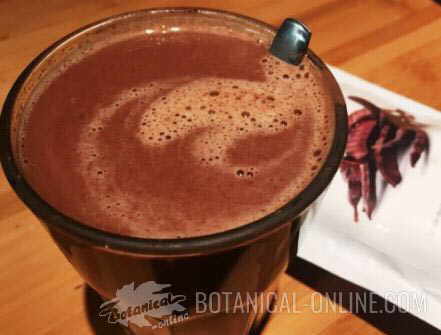 Carob flour is very useful for shortening the time of diarrhea due to the astringent action of its tannins. Helps stop diarrhea, especially in cases where it is caused by bacterial infections, such as salmonella, by parasites or intestinal worms.

Differences between carob and cocoa