CLASSES AND TYPES OF HONEY

How many kinds, varieties or types of honey are there? 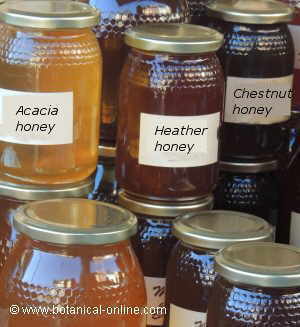 There are many types of honey that depend fundamentally on the characteristics of flower nectar or other vegetable or animal excretions that abound in the area where the bees do their work.

Regardless of the name of a particular variety, we can group all the honey in any of the following three types:

Among these we have: 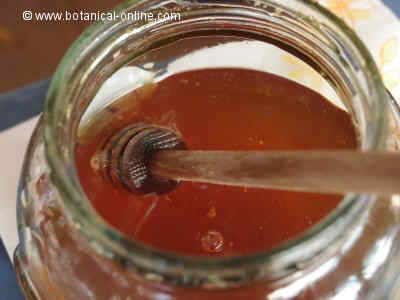 Other types of floral honey 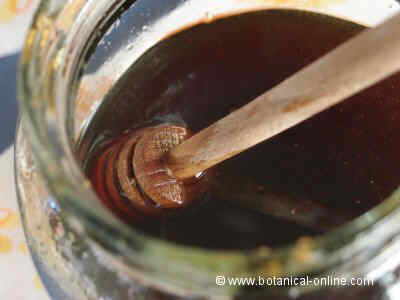 Spruce honey is green. It is a honey very difficult to obtain because its production is scarce and does not occur every year. It gives off a strong balsamic aroma. It is used primarily for respiratory diseases.

Other products from bees