Home › Medicinal plants › Characteristics of goji berries
This article was endorsed by Elisenda Carballido - Dietitian nutritionist. Postgraduate in Phytotherapy and master in Nutrition and Metabolism.

What are goji berries?

Without reference to its true origin: Tibetan goji and Himalayan goji. 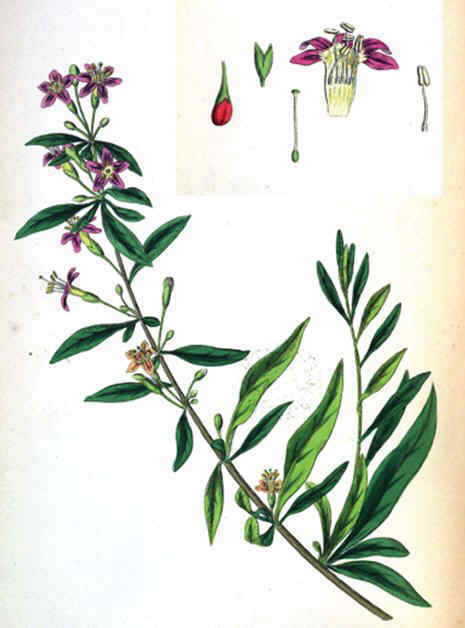 Habitat. Were to find goji?

The goji shrub is a plant native to the valleys of the Himalayas. It can grow up to 4000 meters, and from it has extended throughout Tibet, China, Mongolia, Korea and Japan.

Goji is a perennial shrub up to 5 meters high in the wild, but cultivated plants do not generally exceed 2 meters.

Its branches are grayish.

Its leaves, oblong-lanceolate, alternate and simple; with a maximum length of 7 cm long and 3.5 cm wide.

Flowers, which grow in the axils, are at the end of 1 to 2 cm long stems. They appear alone or in inflorescences of small groups (maximum three). The calyx consists of four short sepals. The corolla shows lavender or purple color, and it consists of 5 petals forming a bell-shaped structure. The stamens remain welded to it.

Pollination is usually entomophilous or by birds, because of the presence of a intraestaminal nectar disc.

In the northern hemisphere, flowering occurs from June to September and the maturation of its fruits (berries) takes place from August to October, always depending on latitude, altitude and climate of the area.

Its fleshy fruit is an indehiscent berry (it does not open to release their seeds). The mature berries, with an ellipsoid shape and with the size like a raisin, have bright colors ranging from orange, red, yellow and black. They can reach a size between 1 and 3 cm long.

The seeds are inside the berries. they are small and yellow, and, depending on the species, their number can range between 10 and 60.

Below, there is a table with the composition of dried Goji berries per 100g of food: