What is histamine? Intolerance, intoxication and foods that produce it

Histamine is a chemical that is produced by the body and it is also found in food. In the body, histamine has the function of allowing a good functioning of the nervous system, muscles and the cardiovascular system. When histamine accumulates, for various reasons, it is related to allergy processes and to migraine caused by deficiency of the DAO enzyme. 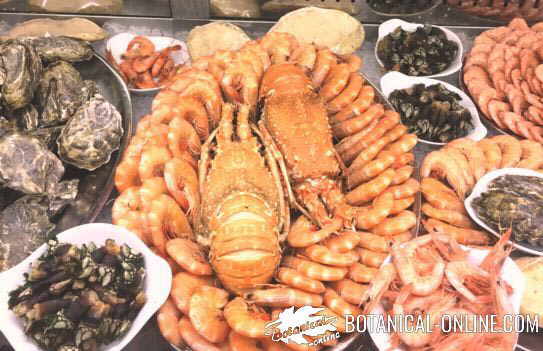 What type of substance is histamine? Histamine is a substance that is classified as “biogenic amine”. These are nitrogen-containing molecules that are naturally formed from the degradation of proteins.

Technically they are defined as low molecular weight nitrogen compounds that are formed mainly from the decarboxylation of amino acids.

What is histamine intolerance?

Summary of the intolerance to histamine and migraine due to deficit of the DAO enzyme.

Histamine intolerance is due to pharmacological or chemical causes. They can cause medications, or foods that carry components that act pharmacologically, in this case histamine or other biogenic amines.

A characteristic of migraine due to DAO deficiency and other types of intolerance to histamine is that it is usually associated with gastrointestinal, inflammatory and dermatological disorders.

Other risks of high histamine

Histamine and biogenic amines could also have detrimental effects by reacting with nitrates and nitrites increasing the intestinal production of nitrosamines, which are carcinogenic compounds.

In addition, some studies have observed that these components favor intestinal colonization of unhealthy bacteria (intestinal flora or microbiota), such as Escherichia coli, which causes food poisoning.

Technically, histamine is classified as a biogenic amine. Although histamine is the best known, there are others that can also produce symptoms:

There are other biogenic amines in foods such as putrescine, cadaverine, tryptamine, sperm and spermidine. However, the main amines responsible for most food poisoning are due to histamine and tyramine.

Types of biogenic amines in food

Metabolism of histamine and biogenic amines 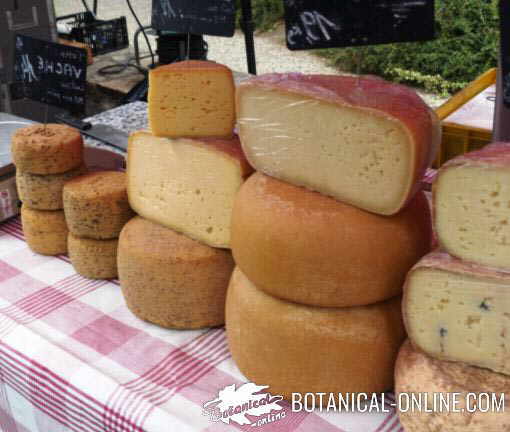 Histamine is formed from the amino acid histidine, by bacterial decarboxylation (fermentation, bacterial contamination). At the intestinal level (mainly jejunum) there are enzymes that degrade histamine, which are histaminase, monoamine oxidase (MAO) and diamonoxidase (DAO).

Histamine and other amines of food (tyramine, cadaverine or putrescine) compete with each other for metabolism, so that if the food is too rich in these amines, the enzymes may be unable to eliminate all histamine and side effects may occur. .

It is produced by the intake of foods with a high content of histamine (tuna and other scombroid fish).

Only people sensitive to histamine with DAO deficiency have histamine intolerance. They have enzyme deficiency for different reasons:

Tyramine is another type of biogenic amine that is produced by decarboxylation of the amino acid tyrosine. It is vasoconstrictive and has an effect similar to the sympathetic nervous system, such as adrenaline. It is degraded by the MAO enzyme, which has the same inhibitors as histamine.

Foods rich in tyramine are similar to those that contain histamine, since they are biogenic amines that are produced by the same fermentative system:

The accumulation of tyramine gives the following symptoms:

Phenylethylamine is another type of biogenic amine with a similar behavior to tyramine.

It is found in cheeses, red wine and chocolate.