Home › Food › Vegetal meat types
This article was endorsed by Elisenda Carballido - Dietitian nutritionist. Postgraduate in Phytotherapy and master in Nutrition and Metabolism.

What are the substitutes for meat?

The main substitutes for meat are so-called vegetable meat. Among them, the most important are:

– Tempeh: Tempeh is a food derived from soy, so it has a high protein content.

This is obtained by cooking and fermenting the grain of this vegetable, using a fungus called Rhizopus oligosporus. 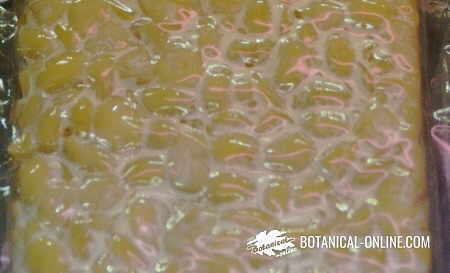 – Seitan: Seitan is a food that is obtained from wheat. In the central part of the grain of wheat there is the so-called wheat germ. It is the part that is commonly used as a food supplement due to the large amount of nutrients it contains, namely it is rich in lipids, proteins and vitamin E. 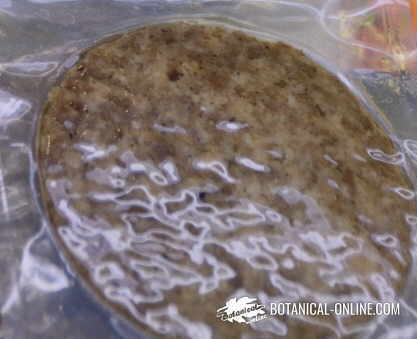 – Tofu: Tofu is the Japanese name for soy cheese. It is an essential food in Japanese cuisine given the large amount of food that can be prepared with it and the great contribution of protein that it supposes for the population of this island.

Across Asia, tofu plays a fundamental role in cooking to the extent that this food is also known as “Asian cheese” 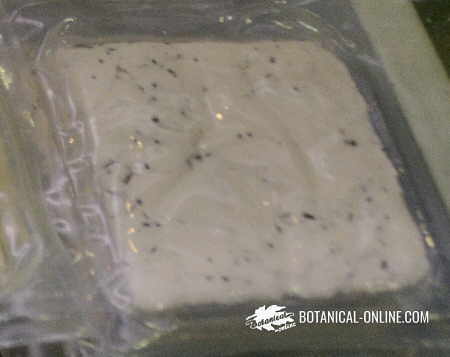 – Textured soy: It is a product made from dehydrated soy. It should be soaked to hydrate it, which makes it look like minced meat. It is also known as soy protein. With these products different preparations are made in the form of croquettes, sausages, meatballs, soup, etc.

Where to buy vegetable meats?

They can be purchased at health food stores or vegetarian stores. Many of them can be obtained every day more in the department of natural products of the department stores.

As many of them require manual processing, it is important to buy them in reputable establishments and better that they are of ecological origin.

Other products that can be used as meat substitutes

In addition to the vegetable meat, we can use other vegetables that have a texture quite similar to meat.

Among them we can cite the following:

– Eggplants: Roasted eggplants are reminiscent of the appearance and texture of meat, although it must be admitted that its protein content is very low. So they should be combined with other foods containing more protein. 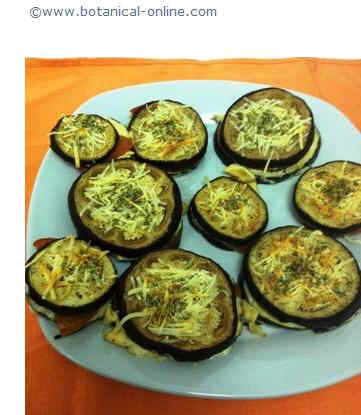 – Mushrooms: They have a texture quite similar to animal flesh. It is therefore not surprising that they are used extensively in vegetarian dishes. Its protein content is much higher than eggplant, although reduced compared to vegetable meats, legumes, nuts or cereals.

– Beans: They are rich in fiber so they can be a good substitute for meat.

– Soy: Raw soy is even richer than beans in protein. We can also use sprouted soy, soy milk, soy desserts, etc

* Related information: Seitan for babies, , how to preserve seitan