How can we stop the bleeding with natural procedures?

The natural treatment for nosebleeds, involves using a series of natural resources aimed at stopping the bleeding. These treatments would mention:

Phytotherapy in the treatment of nosebleeds is based on the use of astringent plants suitable to prevent bleeding through the nose. Among them, we will mention the following: 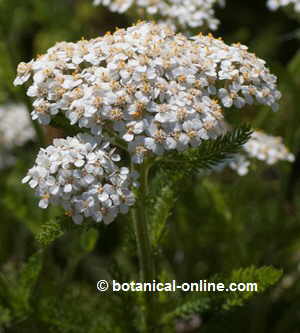 Other home remedies for nosebleed

Food for the hemorrhages

Supplements for the hemorrhages